THE COST OF SAFETY

In a different angle on safety, Mark approached it the Safety Talk as an equation for safety.  Providing the actual value of the equipment being used.  But that isn’t the core value he was driving.

The smoke nozzle on a whip has a cost of $58 to replace.  But the risk is far greater than monetary.  If damaged, the user could suffer a burn or damage to his/her lungs from improper ventilation.  This could result in lost time from work for that person and a significant risk the their health and safety. 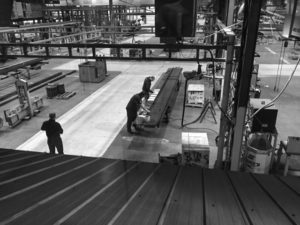 Mark & Todd set up for the morning Safety Talk.

The handle of a whip is double insulated for safety from a burn and/or electrical shock.  To replace the part is $85.  That is immaterial when you think of the injury that could possibly be incurred if the integrity of this part is compromised with misuse. 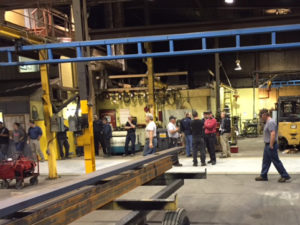 A bessie clamp that costs just $82 to replace will lose tension when dropped or overstretched beyond capacity and could then put the user at risk of a very heavy object being dropped.

And angle grinder is housed with a double insulated hi intensity plastic.  Replacement of the unit is $250, but dropping the unit could crack the case and expose the user to 110V of electricity. 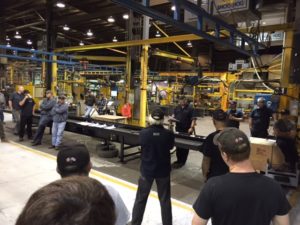 These are all injuries we don’t want to see anyone incur.  Mark wanted to make us clear that keeping you equipment in good condition is an investment in their own health and safety.   As usual, the staff were encouraged to bring up any safety hazard they notice, however small, so that it may be remedied and prevent any possible injury to the another co-worker. 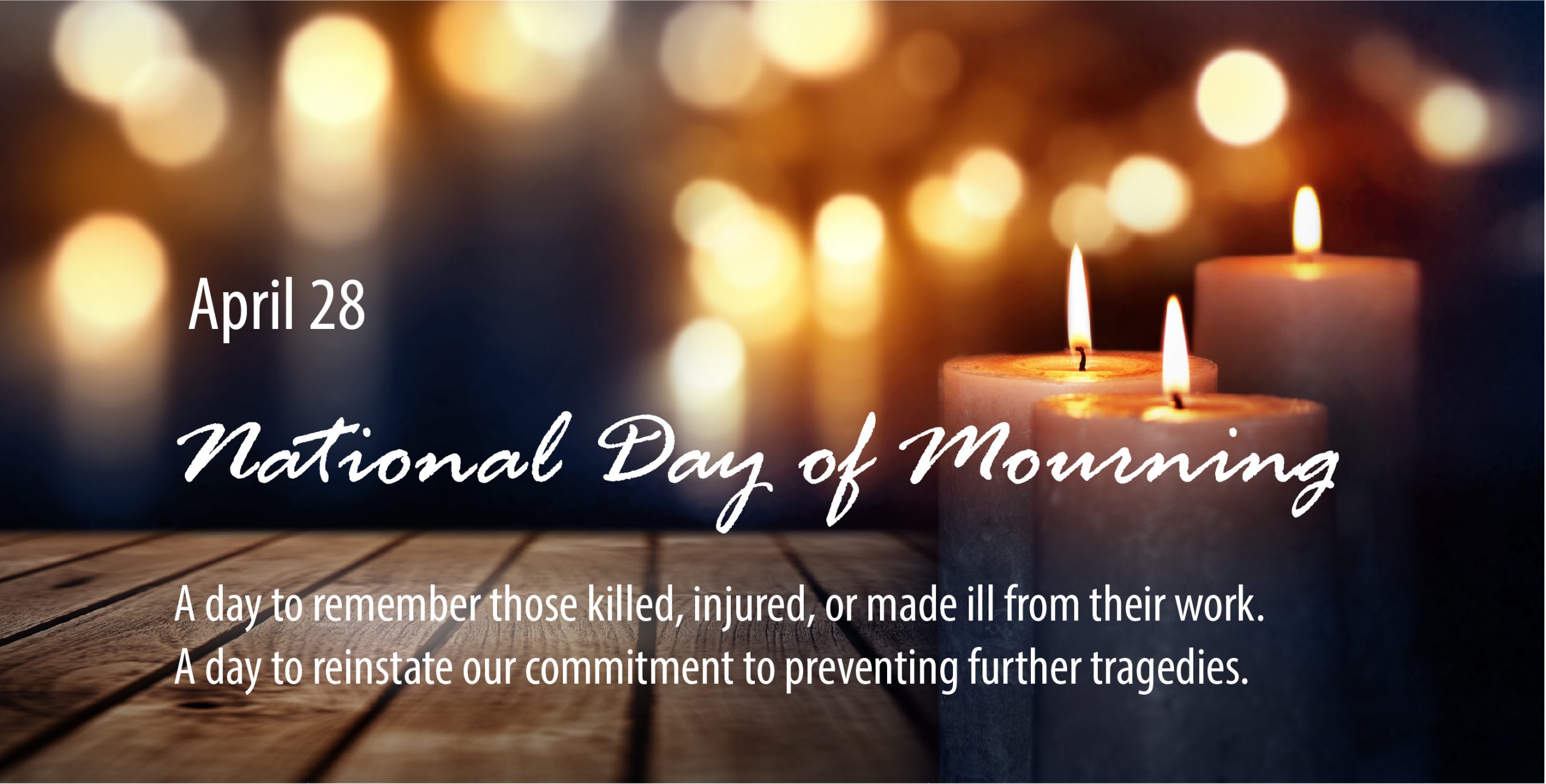 We encourage all New Brunswickers to take a moment of April 28th to remember those lives that were needlessly lost.   In 1984, the Canadian Labour Congress established April 28th as a day for workers and employers to remember those workers who have died and/or have been injured, and to…

Heat Stress was the focus for our Safety Talk this morning. With all the heat warnings happening this summer, this seemed appropriate to discuss. Exposure to extreme heat can result in workplace illnesses and injuries. Heat stroke, heat exhaustion, heat cramps, heat rashes are just some of the ways that…

Monday brings the start of the week and a new Safety Talk topic. “First-Of-inspections” and “In-Process inspections” were the focus. Both of these are as important as a final inspection. Jeff encouraged our staff to report mistakes they may recognize before production starts or during the early stages of production….

To start off our week, Jeff discussed the proper use of Hand Tools at our Weekly Safety talk. Hand Tools are one of the biggest causes for hand related injuries in the work place. Avoid these when using hand tools: DO NOT: Use tools for jobs that they are not…